A Member of the European Parliament since 2019, Damian Boeselager co-founded the grassroots pan-European party Volt. 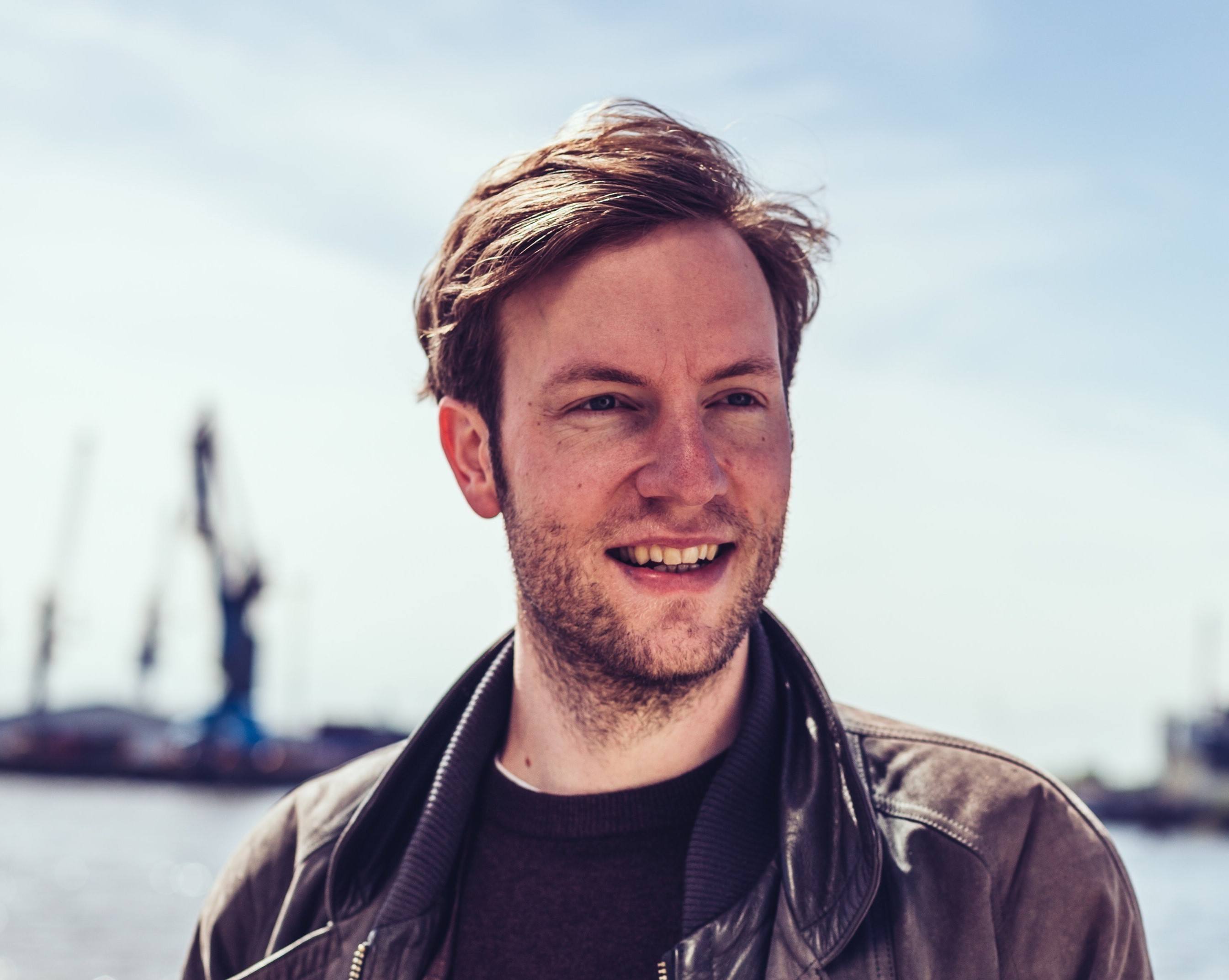 Damian Boeselager, Member of the European Parliament, is the recipient of the Hertie School’s 2020 Alumni Achievement Award. Boeselager is recognized for his outstanding achievements over the last year, demonstrating a commitment to active engagement for the common good.

A 2018 graduate of the Dual Degree Master of Public Policy programme with Columbia University and the Hertie School, Boeselager co-founded the grassroots, pan-European party Volt Europa with two friends from France and Italy . He ran as the lead German candidate for Volt in the 2019 European Parliament election and won one of 751 seats in the legislature. He is currently a member of the parliamentary group Greens/European Free Alliance.

“Damian’s election to the European Parliament in 2019 is an impressive achievement, even more so considering that he represents a party that he himself had co-founded only two years earlier” said Deputy President Mark Hallerberg. “His election was a stand-out moment for our alumni community, and demonstrates the kind of drive, innovation and public engagement that we hope to see in our alumni.”

Boeselager was born in Frankfurt in 1988. He studied Philosophy and Economics at the University of Bayreuth before starting his Master at the School of International and Public Affairs of Columbia University and subsequently applying for the dual degree with the Hertie School. Before going into politics, he worked for three years as a consultant at McKinsey & Company and was the co-initiator of a journalistic trip through 20 European capitals that was featured in The European and Die Zeit.