Speeding tickets work: Fines get speeders to slow down and change their driving habits 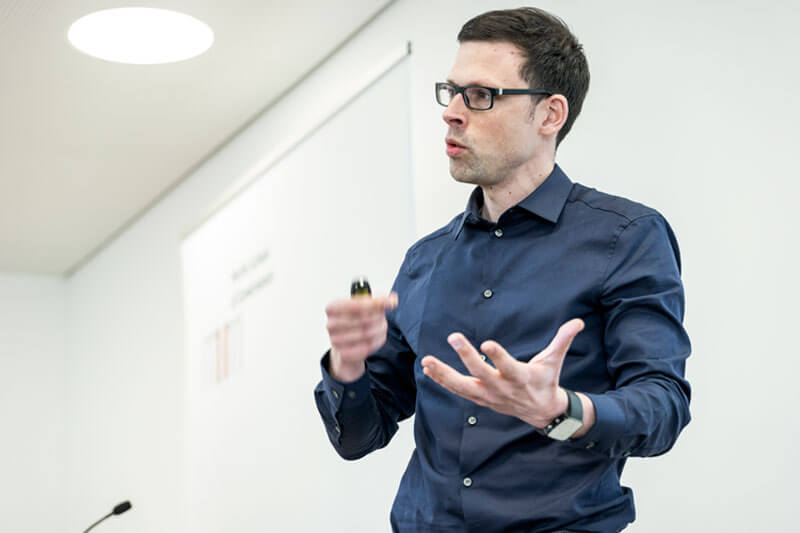 Berlin, 28 January, 2020 - Speeding tickets have a strong, immediate and very lasting effect on the behaviour of drivers. As found in a study by the Hertie School in Berlin and Charles University in Prague, ticketed speeders adhere to the speed limit in four out of five subsequently trips. Even two years later, a driver who has been fined once is still much more likely to drive at a significantly lower speed and remain below the limit than before. This effect can be observed not only at the location where a driver was caught, but also elsewhere.

These are the results of an academic study in which Christian Traxler of the Hertie School and Libor Dušek of Charles University evaluated anonymised data from a "Section Control" radar system near Prague involving 26 million trips by 1.3 million different vehicles. Section Control is a stationary digital camera system that records the data of every passing car on a specific route, rather than a system that merely detects speeders. The large volume of the data and the ability to make linkages enabled for the first time such a detailed study of how speeders react to sanctions.

"These data document that radar systems have a clear learning effect on drivers who receive speeding tickets. Drivers learn that these devices detect the speed and then automatically follow up with fines in the case of a violation, and drivers adapt their behaviour accordingly. Interestingly, the amount of the fine is not important for the change in behaviour,” said Christian Traxler. “Drivers who had to pay 35 euros were now just as likely to comply with the speed limit as those who received a fine of 70 euros.”

In their empirical study "Learning from Law Enforcement", Libor Dušek and Christian Traxler use a methodology involving two complementary approaches. First, they use discontinuities in the penal system. This makes it possible, among other things, to compare the behaviour of two groups of drivers, namely those who drove just below the sanction limit and those who were just above it (and thus received a fine). In addition, driving behaviour is compared over time - the period before and after they received the ticket. The research project was funded by the German Research Foundation (DFG).